What Are The Most Valuable Jefferson Nickels?

Did you know that there are a handful of nickels worth hundreds and even thousands of dollars? Treasure could be hiding in plain sight, but some nickels are more valuable than others. As with many coins, These errors are double-die, superimposed letters, and proof coins, among others. Here’s what to look for the next time you get a nickel back in your change to see if you’ve won!

In this error coin, the D was originally struck backward. The Denver mint later fixed the error by re-stamping over the reversed D. You can see in the photo that there is a curve on the outside straight edge of the D. This error was managed by striking the coin upside-down rather than using an erroneous die. While a mistake like this may seem easy to make, very few coins like this exist which is why they can garner such high prices–more than $1300! 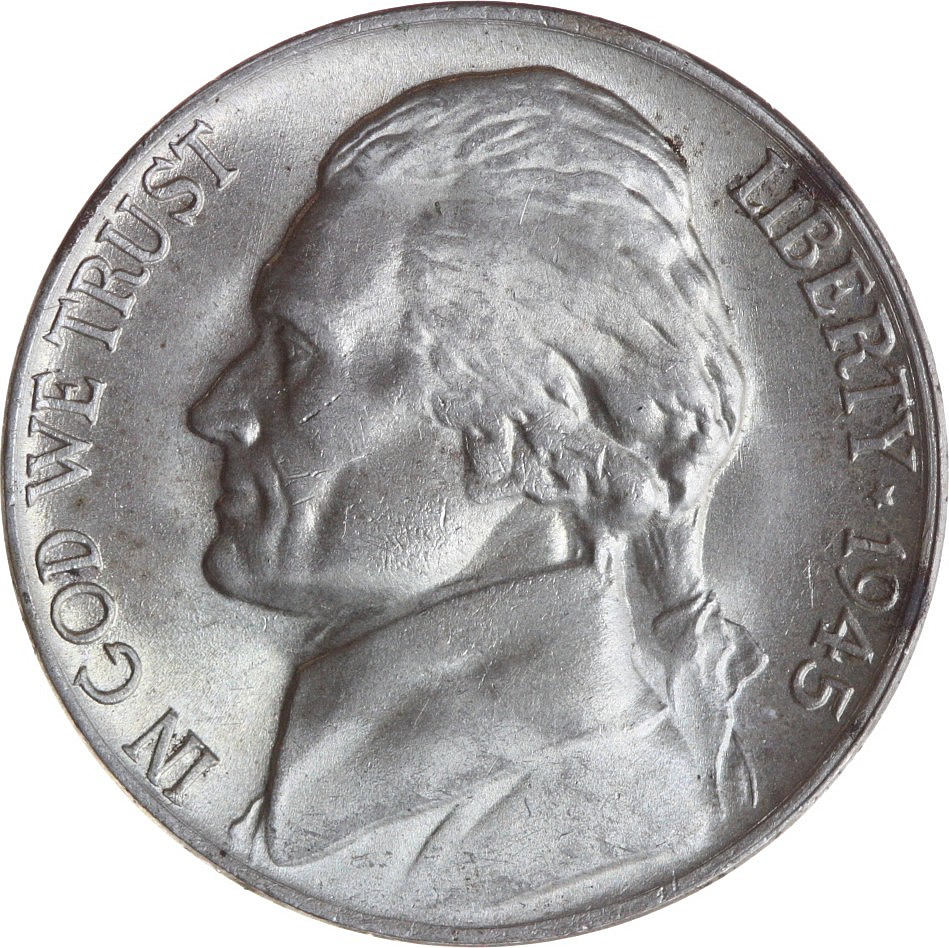 This unique coin is another error in the striking process. On the reverse side of the Nickel, Jefferson’s home (Monticello) appears along with the expected mottos. The “Double Monticello” coin shows an error where the word “Monticello” is printed twice, one lopsidedly superimposed on the other. The words “Five Cents” are also affected in this error coin and appear with the same die superimposition. In an odd trick of the eye, the words appear as if they should be viewed with 3D glasses.

This error coin is relatively easy to miss. It’s not always apparent that there is a horizontal D stamped under the vertical D, but you can’t miss it once you see it. These types of errors were widespread due to the fact that coins were still struck by hand until later in the 20th century.

Estimations say that approximately 20,000 coins like this exist. Because so many exist, there is a wide range of prices that these coins can garner. Uncirculated coins can fetch roughly $4500 at auction. Some uncirculated coin sets are valued much higher and other circulated coins are worth somewhere in the range of high-hundreds.

This Jefferson Nickel can easily fetch over $10,000. Only 40 of these coins are known to exist in the whole world. They’re not error coins; rather, they are a Special Mint Set (SMS) that the mint never released to the general public. The impressively crisp strike on this coin is even more visually striking than a traditional proof coin.

One roll was released during a 1993 auction which was part of a prototype of that particular mint set. Given that there are only 40 in existence, we’ve placed the value of a coin at $15,000, but in reality, it could be much higher.

If you have any questions about a rare Jefferson Nickel, don’t hesitate to contact our experts for further information about these fascinating coins.

**Prices stated in this article are subjective and not intended to project actual value. All coin prices are dependent on several factors including and notwithstanding, condition, demand and availability, just to mention a few.